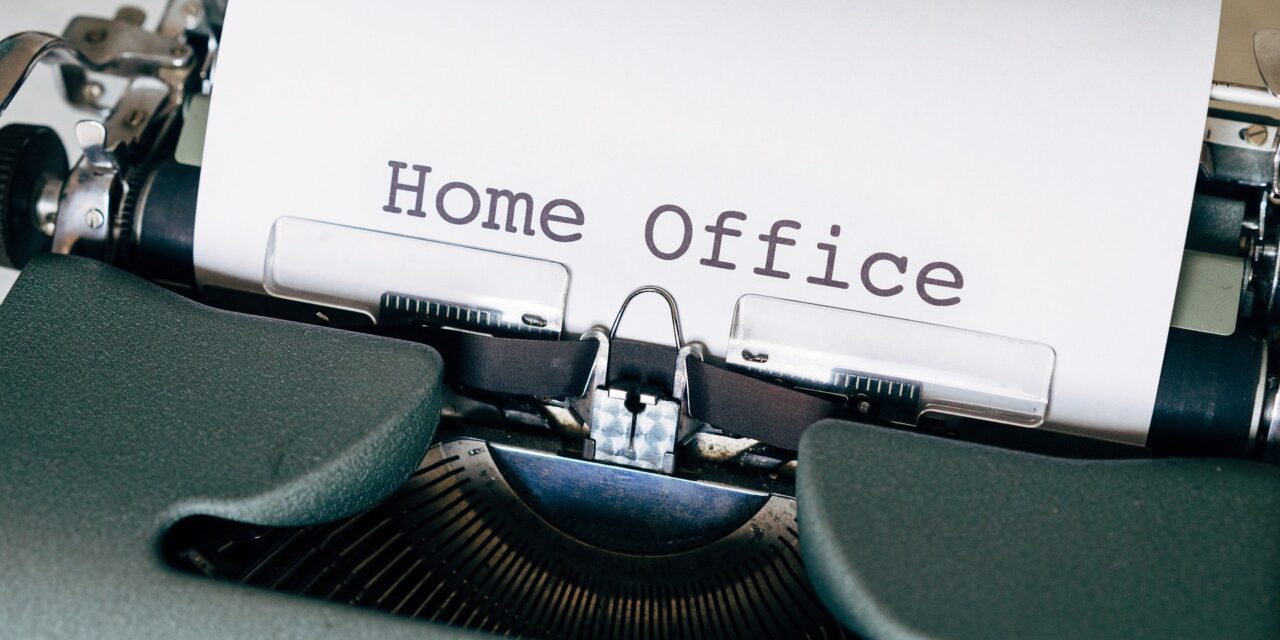 “Domestic work is one of the oldest and most important occupations for millions of women around the world. It is rooted in the global history of slavery, colonialism and other forms of servitude.”
– International Labour Organisation (ILO)

In 2009, the ILO conducted a survey of 70 countries and found that 40% did not provide domestic workers with a day of rest and half did not regulate the working hours or impose a limit. The ILO has estimated that there are 67 million domestic workers in the world and 80% are women.

Domestic worker’s rights have been on the agenda of the ILO for a number of years, since 1936. It took many years for the ILO to commit to drafting and finalising a Convention that regulates and requires States to prescribe minimum labour standard for domestic workers. In 2011 the Convention on Domestic Workers rights was finalised and currently has 31 ratifications. The purpose of the Convention is to protect the “human rights of all domestic workers.”[1]

At last, the ILO has recognised that domestic workers are workers worthy of protection and the basic minimum standards prescribed in labour law. The main principles and norms are set out under article 3 and include the promotion of freedom of association and collective bargaining and the elimination of forced compulsory labour, child labour, and discrimination.  An important provision is also the definition of domestic work under article 1, which is “work performed in or for a household or households.”[2]

Domestic workers were visibly present at the ILO; they sang songs and wore bright clothing adding to the euphoric atmosphere. They were no longer invisible, as they had been for decades. They managed to gain recognition of their status as employees worthy of protection: an important step in their struggle for enforcement of their rights. 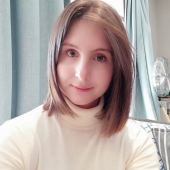 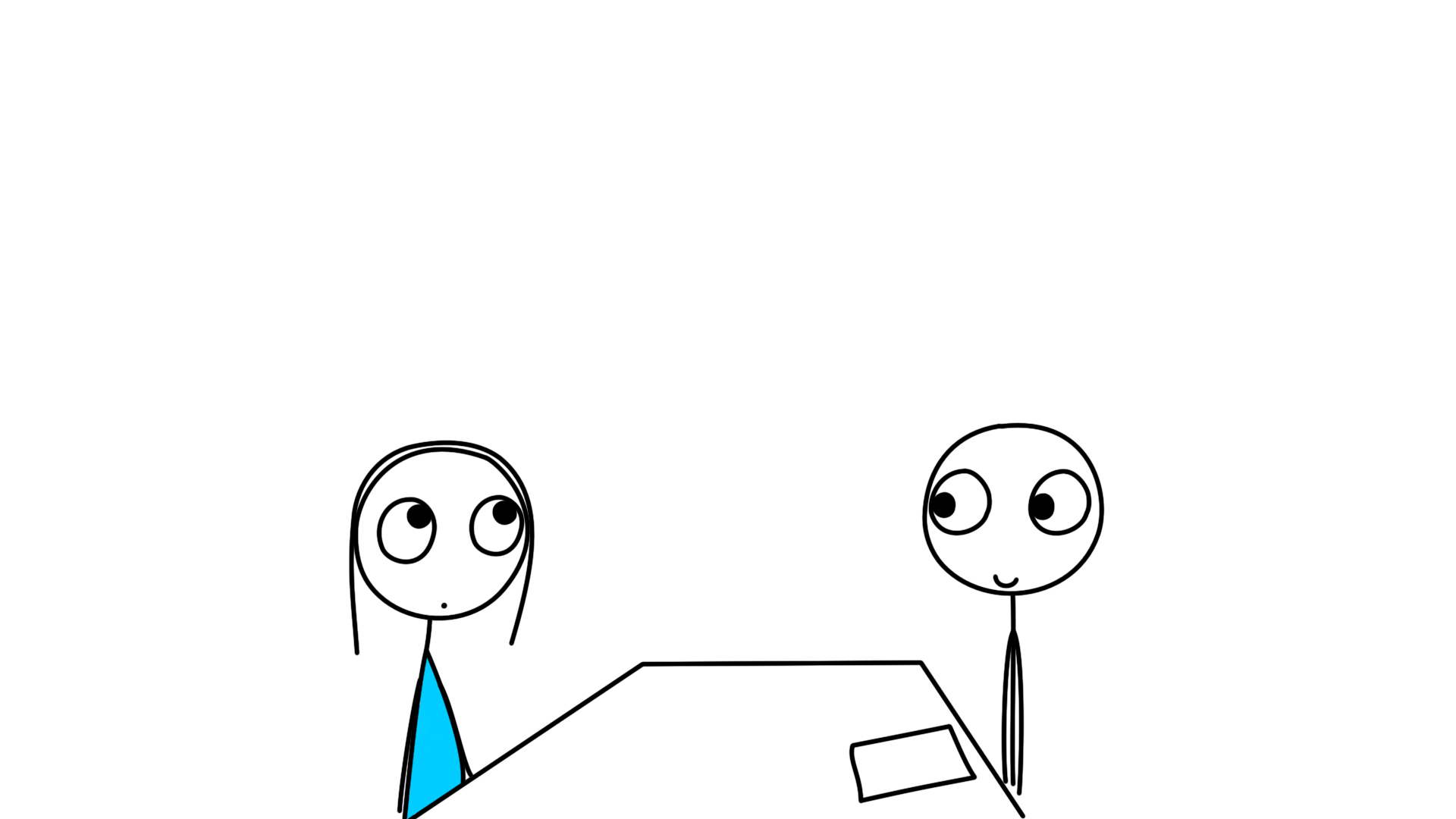 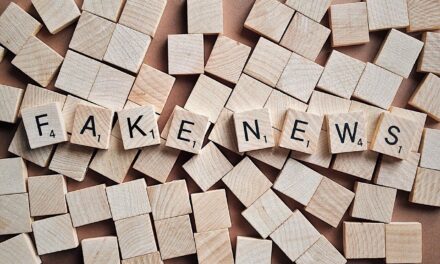 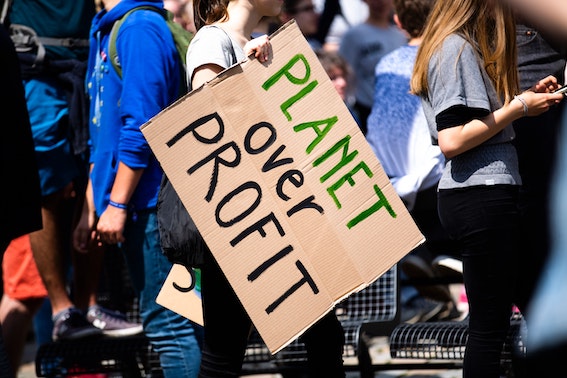 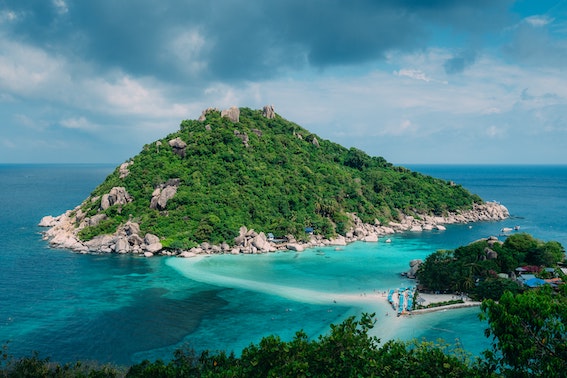