The Human Rights violations against the man Vladimir Putin fears most 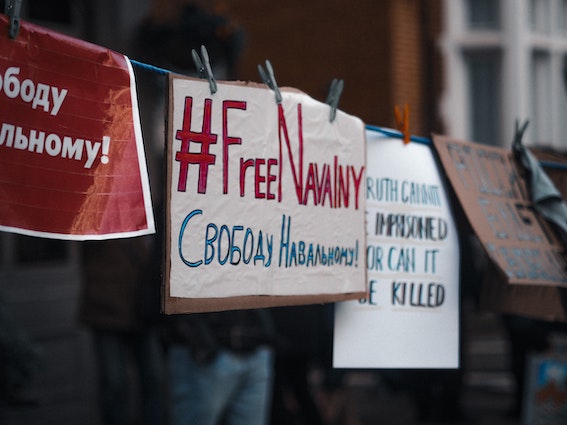 Alexei Anatolievich Navalny, also referred to as “the man Vladimir Putin fears most”[1], is a lawyer, founder of the Anti-Corruption Foundation (FBK) and most important the biggest political opponent of the current Russian president Vladimir Putin.

As founder and member of the Anti-Corruption Foundation he tries to uncover the widespread corruption throughout Russia. The FBK’s most recent project included a documentary called: “Putin’s Palace. History of World’s Largest Bribe”. Within two weeks the documentary was already viewed more then 110 million times on YouTube. In this documentary the FBK investigates a palace worth $1.35 billion, build in the Krasnodarsk region which should be owned by Vladimir Putin and paid with bribes.[2]

The work of Navalny generates a lot of resistance amongst officials involved in corruption and other shady businesses. Due to this many efforts have been made to silence Navalny, These methods include arresting him, convicting him unlawfully and banning him to participate in elections. Since 2011, Navalny has been arrested for more then 10 times, resulting in hundreds of days being in custody.[3] On November 15th 2018, the European Court of Human Rights decided that the seven arrests of Navalny between 2012 and 2014 were a breach of article 5,6 and 11 of the European Convention on Human Rights .[4]

On February 2nd 2021 the Moscow court ruled that Navalny had violated his probation terms and therefore sentenced him to fulfil his suspended sentence of almost 3 years in a Russian Penal Colony.[5]

However this sentence is a clear Human Rights violation in many ways. First of all, Navalny got the suspended sentence in the so called “Yves-Roches Case”. In this case he got unfairly convicted of financial crimes. On October 17th 2017 the European Court of Human Rights ruled that this conviction was “arbitrary and manifestly unreasonable”.[6] However Russia’s Supreme Court has upheld the verdict against Navalny.

Secondly, one of the conditions of this suspended sentence was the duty to report, but on a flight from Tomsk to Moscow Navalny got poisoned with the nerve agent Novichok. This nerve agent is also known to be used on the attack on Sergei and Yulia Skripal in 2018.[7] The Bellingcat Investigation Team concluded that the FSB, a Russian state security agency, was behind the attack on Navalny.[8] Next to Bellingcat, countries such as Lithuania, Latvia, Estonia and the United States keep Russia responsible for the attack on Navalny. Navalny barley survived this attack and recovered in a Berlin hospital. Therefore he couldn’t fulfil his duty to report to a Moscow court. This lead to the February 2nd conviction as mentioned above.

Finally the third big Human Rights violation in this sentencing has to do with the Penal Colony where Navalny will spend almost 3 years. In an article that was published in the New York Times Mr. Margolin describes the Penal Colonies, descended from the Soviet gulag, as notoriously harsh.[9] The Ośrodek Studiów Wschodnich (Centre For Eastern Studies) describes the conditions in Penal Colonies as following: “These include the poor state of infrastructure, endemic corruption and the primacy of informal rules over the rule of law, consent to harsh exploitation of working prisoners and the omnipotence of the coercion apparatus.”[10] Amnesty International also emphasises that repression and persecution of human rights defenders, restrictions on freedom of expression, cultural freedoms and minority rights are particularly common.[11]

[3] RFE/RL’s Russian Service. (2021, 3 februari). In And Out And In Again: All The Times Aleksei Navalny Has Been In Jail. RadioFreeEurope/RadioLiberty. 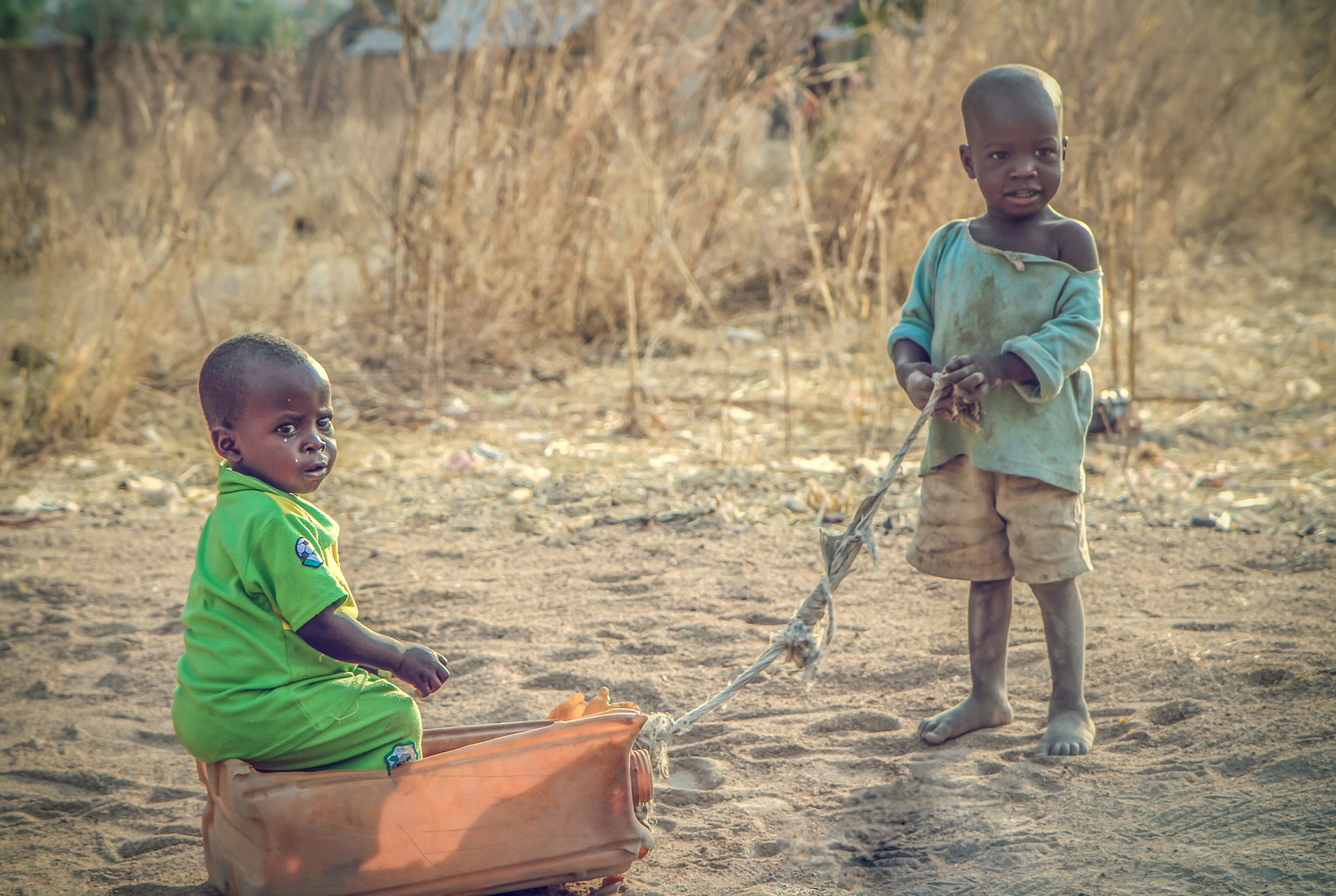 Children’s Rights in Nigeria – Are They Actually in Force? 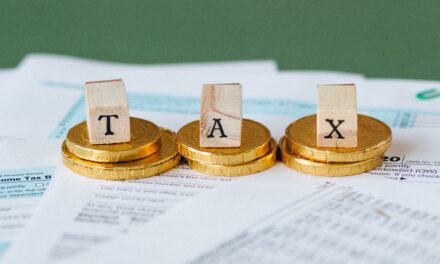 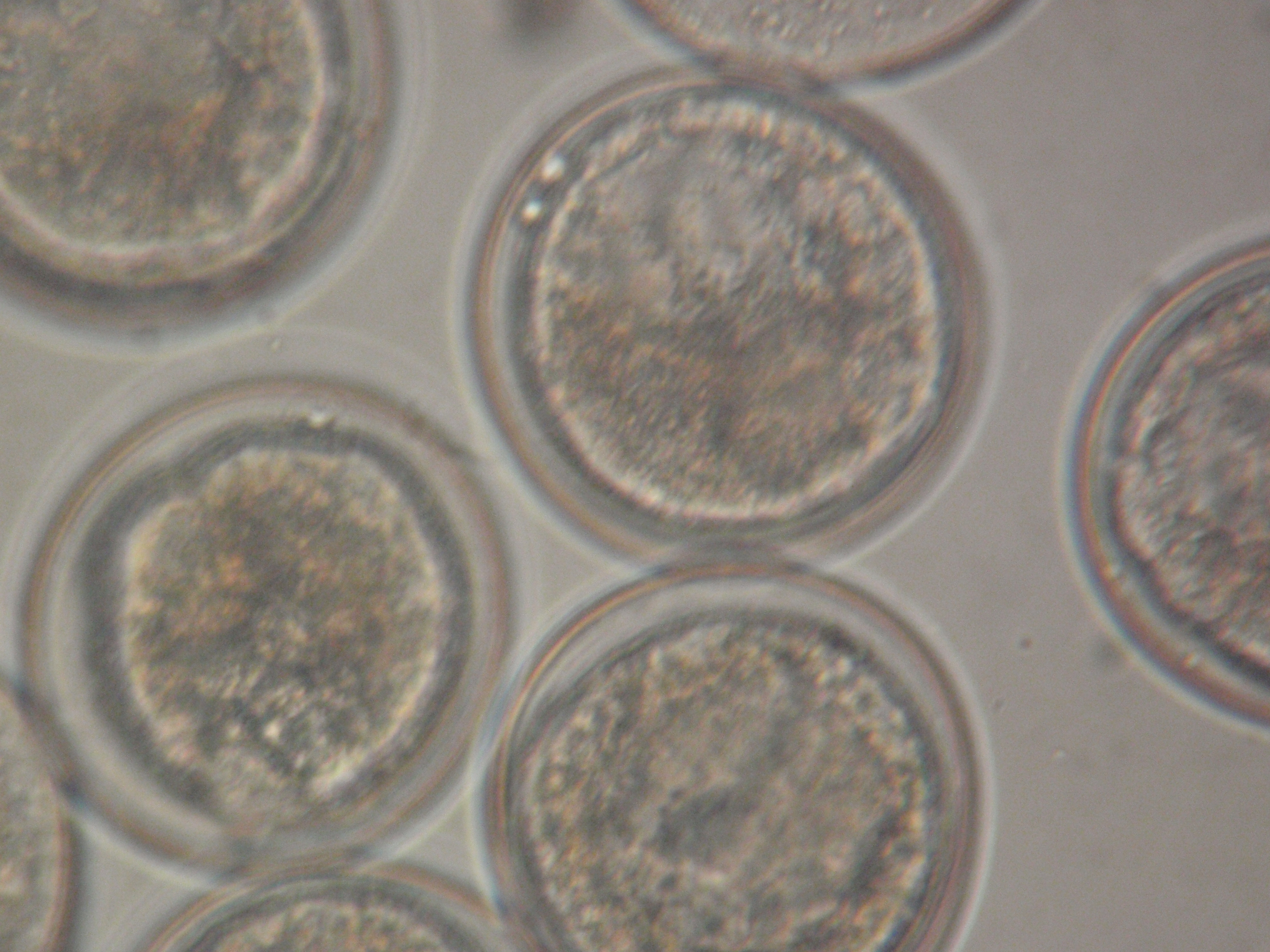