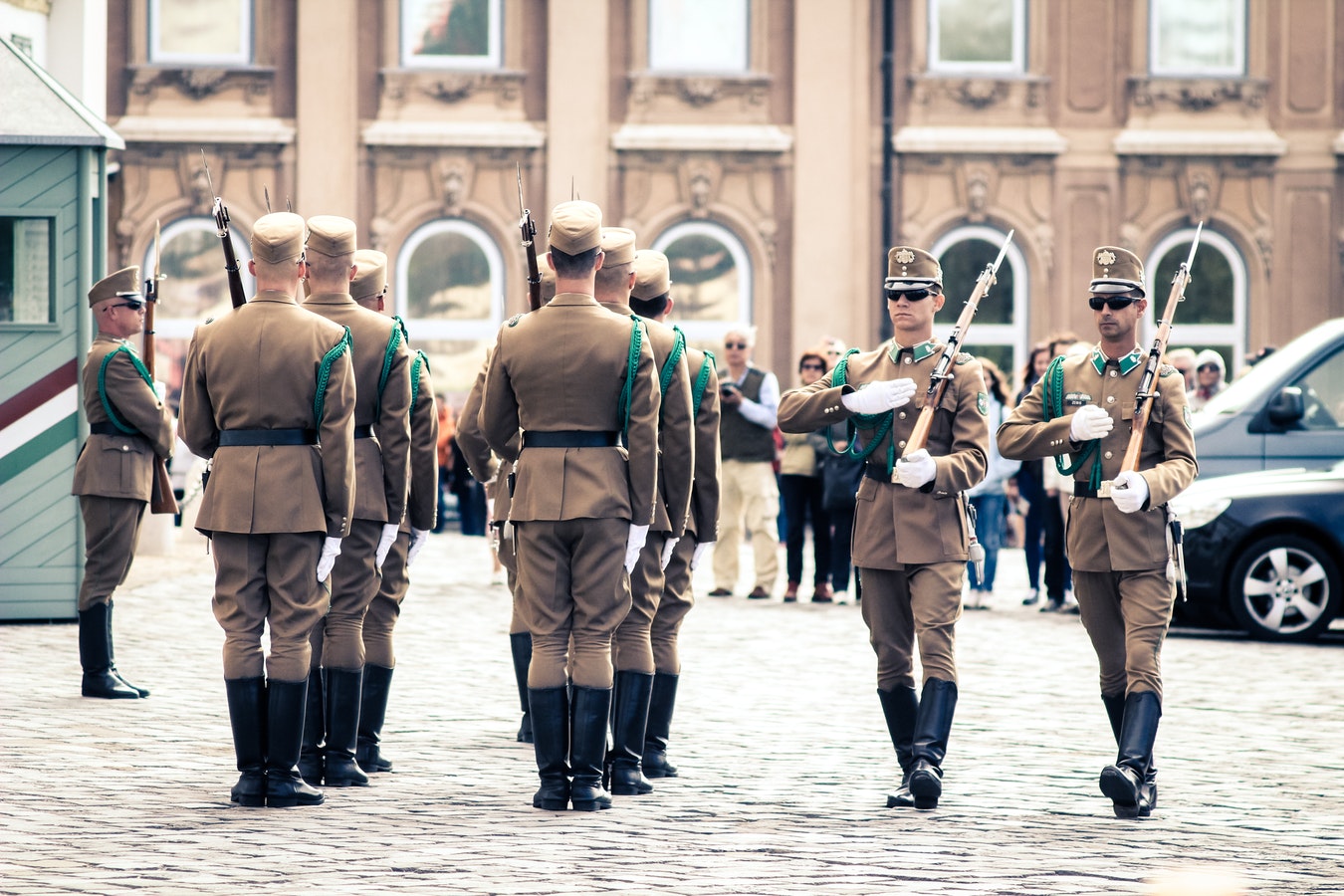 The EU is founded on certain values which ensure that Member States are united in preserving peace and the wellbeing of the citizens. States which do not respect those values are not admitted into the EU. This also works the other way around; if a Member State breaches these values, certain actions might be taken. Viktor Orbán is the prime minister of Hungary who is presently accused of pursuing anti-democratic forms in Hungary. What is the situation in Hungary and what are the consequences of Orbán’s policy?

Hungary has a semi-presidential system, a system of government in which a president exists along a prime minister and a parliament. The authority and powers of both the head of government, the prime minister, and the head of state, the president, depend on the Constitution and the division of power between the two figures. Viktor Orbán serves as the prime minister of Hungary since 2010. As Prime Minister, Orbán manages a controversial policy resulting in a lot of criticism. János Áder serves as the President of Hungary since 2012.

In Hungary, the prime minister mainly determines the government’s general policy, whereas the president has a supporting role and serves as a head of state who officially represents the national unity of the state.  Therefore, János Áder is the ceremonial figurehead of the state, the leader de jure. The only political power he has, is vetoing legislation or sending legislation to the Constitutional Court for review.[1] Other executive powers belong to the government and the Prime Minister.[2] So, János Áder does not possess the power which may stop Orbán’s policies. He can veto legislation, however as he is a loyal associate to Orbán, he is not likely to use this authority against Orbán.

The situation in Hungary and the Sargentini Report

Judith Sargentini, a Dutch lawmaker, has closely researched the rule of law in Hungary for a year. She found that the Hungarian government broke down the rule of law.[3] Several situations come forward in her report, which illustrate the present situation in Hungary.

First of all, independent media has disappeared. All TV stations and radios are indirectly in Orbán’s control. The last independent TV station in Hungary, HirTV, has been taken over (bought) by a friend of Orbán. Overnight, the station completely changed and now serves as a mouthpiece of the Hungarian government.[4] Moreover, the misuse of EU funds has been a large problem in Hungary. EU funds is meant to improve lives of Hungarian citizens, but Orbán uses it for his own private purposes. He invested in a nostalgic train line between the 2 villages where he grew up. The line was meant to transport 2500 people every day, but only 100 people actually use the train. Additionally, Orbán introduced a 25% tax on NGOs which ‘support immigration’, thereby threatening minority groups in society. [5] Lastly, Orbán restricts the independence of the judiciary. The judiciary is a crucial branch, serving as a controlling power for new legislation. Orbán forced the judges to go on early retirement and has put his own people in the judiciary.

There are numerous more examples of how Orbán is taking more and more power in Hungary. The situation is diminishing and the ‘western’ democratic values are not that natural anymore for the citizens in Hungary.

The breach of EU values and the article 7 procedure

The founding values of the European Union are stated in article 2 of the Treaty of the European Union (TEU) and requires the respect for human dignity, freedom, democracy, equality, the rule of law and human rights.[6] As previously noted, the Hungarian situation threatens a great deal of these values, such as; the independence of the judiciary, corruption, the freedom of expression, the right to equal treatment and the functioning of the constitutional and electoral systems. For example, the TV stations which are dependent on the state and the forced retirement of judges illustrate violations of the freedom of expression and the independence of the judiciary respectively.

The Sargentini report, showing the deterioration of the law, enhances that intervention by the EU is necessary. As a result, article 7 of the TEU has been invoked by the European Parliament. Article 7 ensures a mechanism that authorizes sanctions against a Member State, including losing voting rights in the EU Council. The initiation of article 7 is the strongest action which the EU can take when a Member State breaches fundamental values. For the procedure to succeed, the Parliament needed two thirds majority, which was eventually achieved with a 448 to 197 vote.[7] The further process of article 7 is divided into separate parts, the preventative mechanism and the sanctions mechanism. The preventative mechanism ensures that the Council can recommend specific actions which need to be taken by Hungary. The sanction mechanism requires that the Council decides unanimously that ‘’a serious and persistent breach of EU values has taken place’’, whereas the Council can suspend some of Hungary’s membership rights (voting rights in the Council). The preventative mechanism is presently in process, if this does not result in the desired effect, the sanctions mechanism will be used.

A different course for Hungary

The initiation of article 7 should stimulate Orbán and his associates to take a different course in government policy. As has been mentioned, Hungary breaches the fundamental values which serve as the basis for the European Union. No one in Hungary can stop Orbán, as all institutions are under his authority. Orbán should change his course and push Hungary towards a safe, reliable democracy.

[5] ‘Hungary is making a mockery of ‘EU Values’. It’s time to kick it out’ (Owen Jones, The Guardian)  <https://www.theguardian.com/commentisfree/2018/jun/22/hungary-eu-values-refugees-viktor-orban> accessed at 5 november 2018

[6] Treaty of the European Union article 2 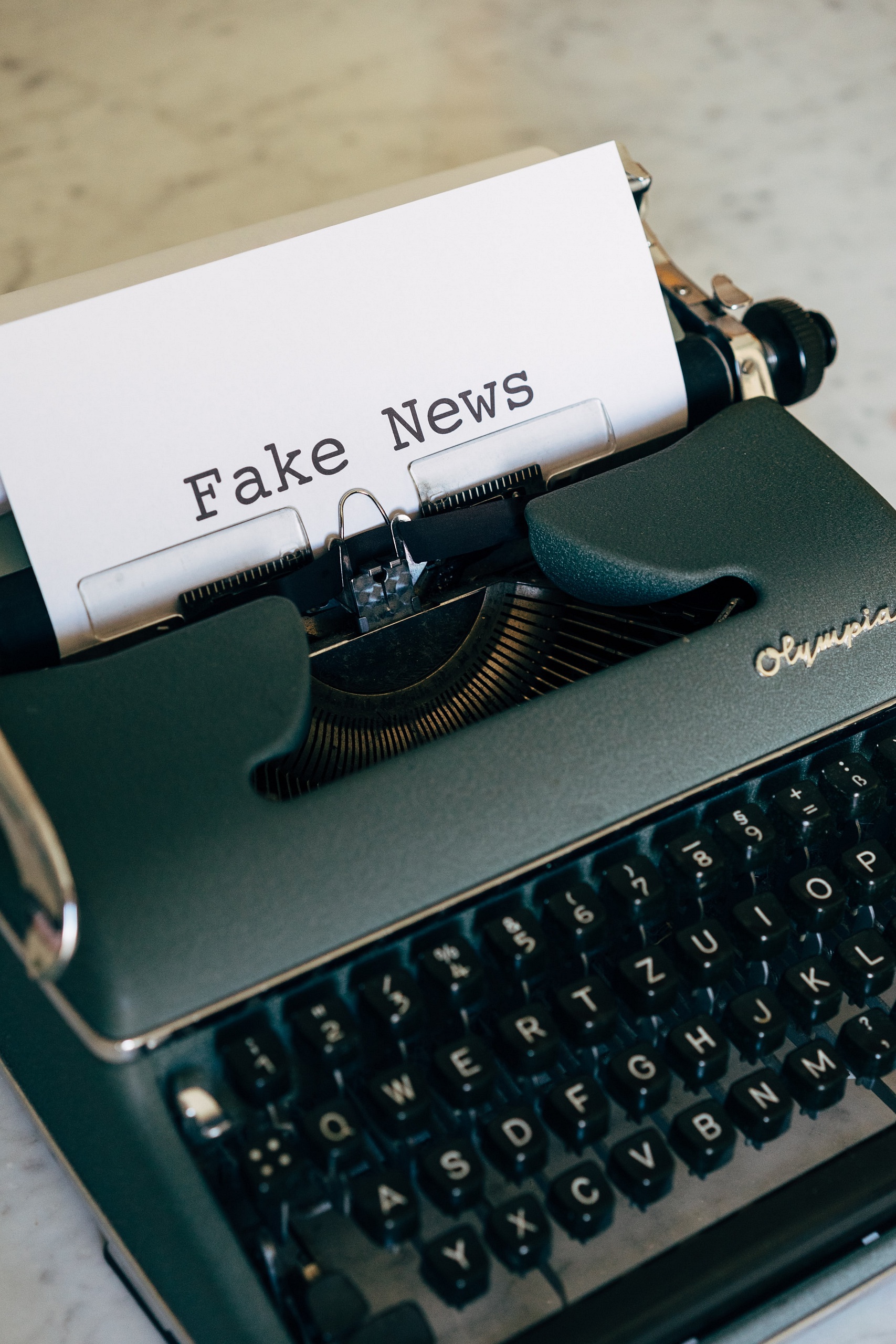 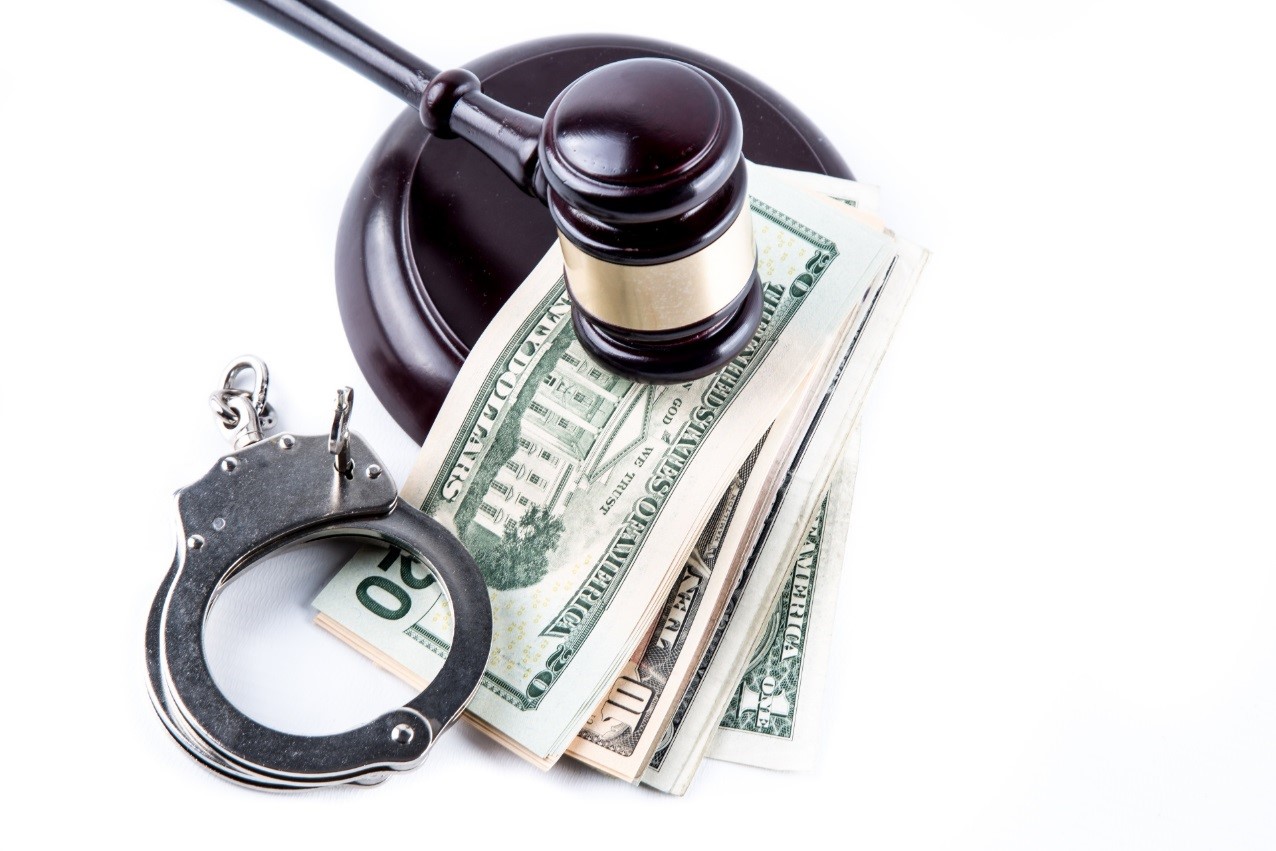